OS-War is a very fun, innovative runescape private server for not only you, but also your friends to enjoy. If you wish to play this rsps, then you may simply click the download button under. If you wish to stay up to date with the latest client, you may download the launcher.
Download now (.JAR) launcher Download now (.JAR) client
News Ticker
Sign in to follow this
Followers 0 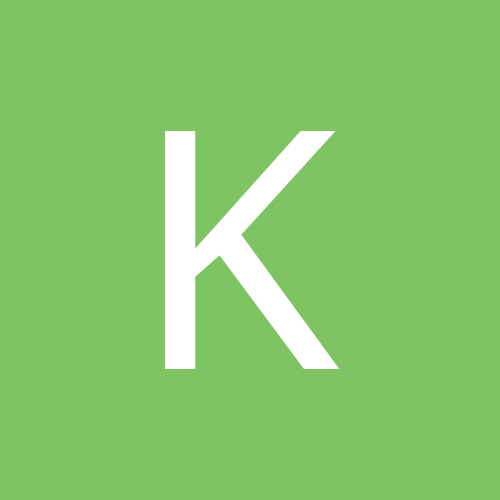